Ms. Katie Hatley became Superintendent of Graduate Arkansas, Inc. July 1, 2019. Before being appointed as Superintendent, Ms. Hatley served for two years as the Director of SIA Tech Charter High School Little Rock. She was the founding principal when SIA Tech opened in July of 2011 and ultimately served in that role until being promoted to Campus Director. Ms. Hatley has served in several capacities throughout her educational career. Beginning as a teacher and coach, she worked for two Arkansas school districts before moving to Hawaii and continuing her teaching career. Later, Ms. Hatley moved to Oxford, Alabama; teaching and coaching for the next eight years at Anniston High School. Eventually, Ms. Hatley relocated back to Arkansas where she was hired as the Assistant Principal at Warren High School.

In Arkansas, Hawaii and in Alabama, Ms. Hatley’s outgoing personality, love for people and strict upbringing allowed her to positively impact the lives of youth and to share the many life lessons she was taught as a child. Ms. Hatley is the tenth of twelve children and one of 5 educators in her family. Her parents emphasized education and made sure every child was provided with the materials and opportunity to succeed. 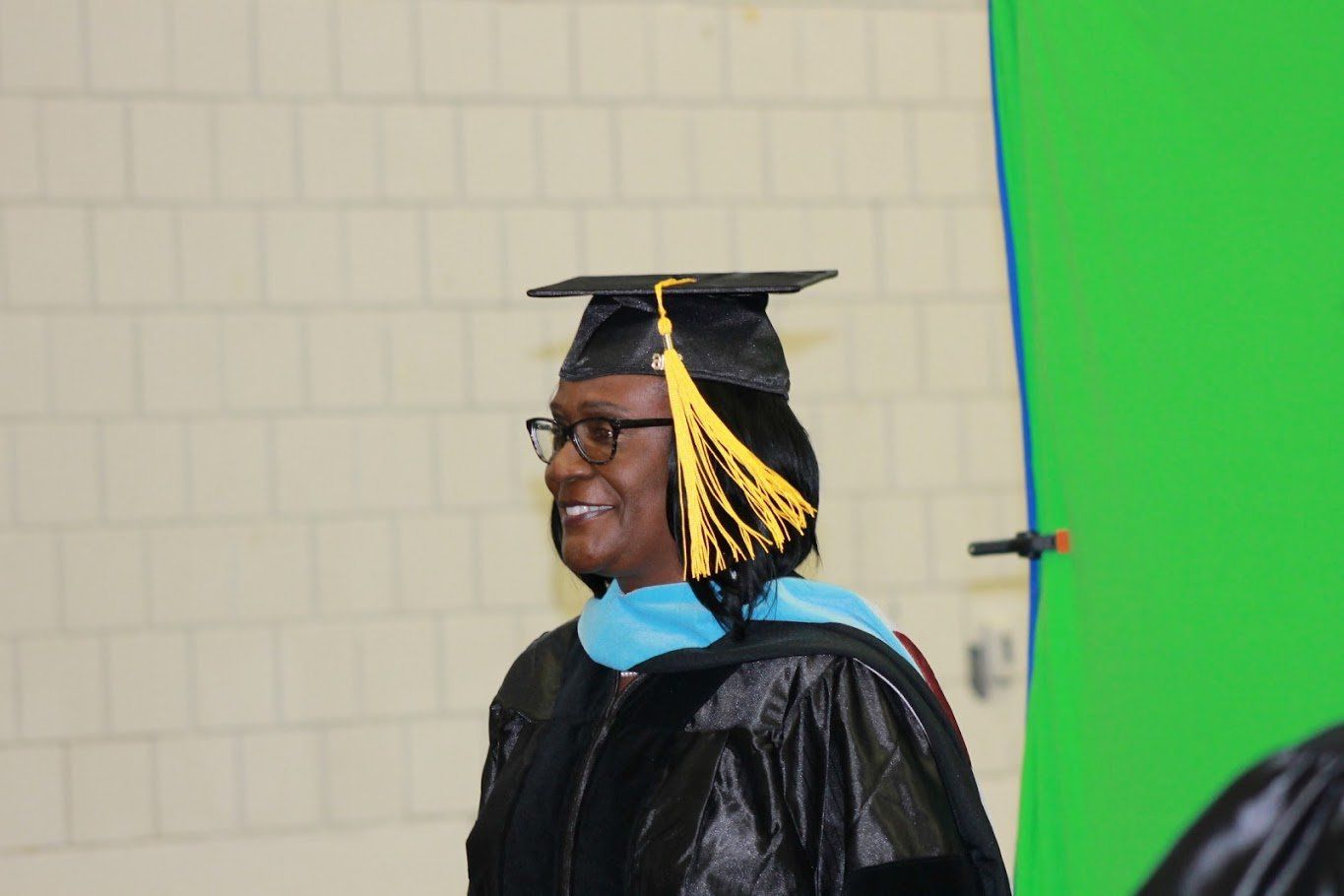 We are dedicated to helping you achieve your goals and obtain your diploma. Click the button below to get started!